How Can I Stop Procrastinating?

What is procrastination, really? A bad habit? A lazy tendency? An inherited trait? Statistics show that 20% of people characterize themselves as chronic procrastinators. Interestingly, 85%-95% of college students surveyed state that procrastination plays a major role in their lives. Having always struggled with procrastination myself, I can honestly say that these are my people. Seriously. In just the short time since I started writing this article, I’ve done a load of laundry, organized my desk again, checked my email, and looked through the pictures I took at last night’s Shinedown concert. It was a great concert, by the way, and you wouldn’t believe how loud … Stop! Wait a minute. It’s a story for another time. I need to regroup. FOCUS.

Let’s listen to what the experts have to say on procrastination. Two of the world's leading authorities on procrastination are Joseph Ferrari, Ph.D. (associate professor of psychology at De Paul University in Chicago) and Timothy Pychyl, Ph.D. (associate professor of psychology at Carleton University in Ottawa, Canada). Both have acknowledged that our society doesn’t take procrastination – and its detrimental side effects – too seriously. Perhaps knowing that procrastinators possess a higher number of health problems due to stress, and are more prone to excessive alcohol consumption than non-procrastinators, will force us to take a closer look.

Findings suggest that regular procrastinators struggle with self-regulation and self-control. In other words, minor shifts in perspective with the addition of a few daily habits can quickly turn things around. But first it’s important to identify what type of procrastinator you are. According to Dr. Ferrari, there are three types:

- The thrill-seekers: These procrastinators wait until the last minute for the exhilarating rush.

- The avoiders: Individuals who fear doing the task incorrectly or poorly, expecting perfection from themselves which leads to feeling completely overwhelmed.

- The decisional procrastinators: People who feel they cannot make a decision on their own, and use that reason to absolve them of responsibility.

Do you identify with any of these types of procrastination? Whether your answer is yes or no, read on for THREE tips that can help you to get a handle on procrastinating tendencies.

1). Perceive perfection differently. Avoiders are notoriously addicted to perfection. They hold a dreamy picture of utopia in their minds and continually re-work, re-organize, research, and plan their path toward perfection. The problem with that approach is that avoiders get stuck on that windy path that never seems to move forward. They make progress but then get the notion that there must be better way, thus moving back to start again. You can’t really tell a genuine perfectionist to stop trying so hard. But what procrastinating perfectionists can do is create a new approach to tasks. Move forward with all tasks and think of them as first drafts. First drafts (let’s use writing as an example) are supposed to have errors. It’s understood that they will need editing. Go into each task knowing there will be time for revision later. Once avoiders remove that perfection roadblock, they typically move forward quickly and eventually realize there really weren’t that many errors to begin with.

2). Accelerate. Decisional procrastinators are often paralyzed by fear. Fear of making a mistake. Fear of embarrassing themselves. Fear of not being smart enough. These fears are usually unwarranted but decisional procrastinators see them as real. If you feel that fear is preventing you from starting a task, listen to the wise words of motivational speaker, author, and artist Erik Wahl. In his book – UNTHINK – Erik says, “Acceleration changes the game. A freeing benefit of accelerating output is that perfection is not the standard. Progress is. Failure is not only an option; it’s a likely outcome. But in an accelerated context, you make the choice to let failure show you a better way, not slow you down.”

3). Demolish distraction. Seriously, crush it! Thrill seekers often entertain other activities feeling that the last-minute attack on their task will energize them to complete it. Turn off your email bell, designate specific timeframes (other than work times) for personal tasks, and relegate all social media activity to one time of the day. Schedule time outside in nice weather and plan phone calls for a specific hour in your day. These simple adjustments will change distractions to planned events, ultimately giving thrill seekers the amount of time they need to complete their tasks.

I will venture to guess that many more adults suffer from the affliction of procrastination than has been previously estimated. But by applying some or all of these strategies, you’ll be able to manage this behavior to become a more productive, efficient worker. 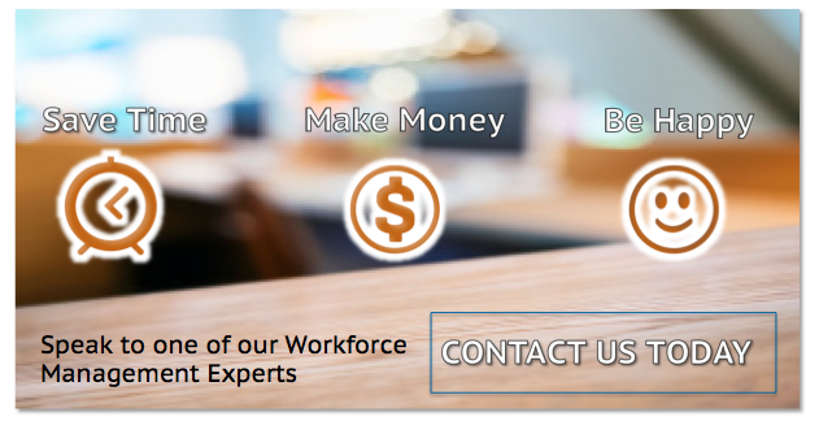